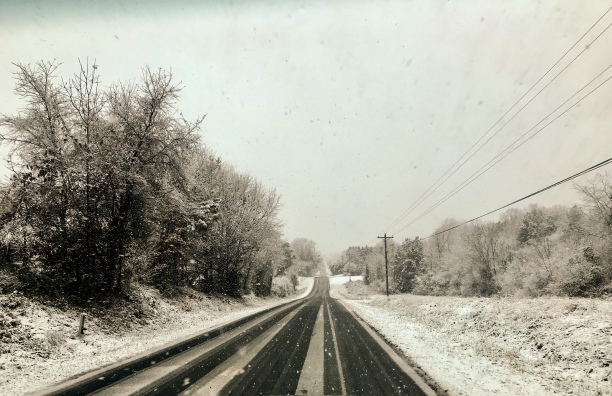 Think for a moment of all of the people you love.  Deeply, purely, completely.  Those people, whether they are family or friend, you would do anything to keep them safe, and whole, and happy.  You see their flaws, dimly, but you overlook them in favor of seeing their beauty.

Bella, is such a person in my life.  That isn’t her real name, of course.  Her story isn’t mine to tell – but her story intersected with mine in such a way that I can’t finish my story without telling a bit of hers.  And so, I’ll call her Bella – because she is beautiful.

Bella is quite a bit younger than me, but I consider her a dearest friend all the same.  She IS beautiful, and also talented, and funny, and smart, and amazing.  She has a dry, sarcastic wit that is perfection, and eyes that both sparkle and cut. She is all the things you hope that you would be.  And you look at her and imagine that she would never need to worry about life – because obviously, the world will be hers, in any capacity she decides.

After my journey through the merry-go-round of anxiety and depression, of silence and secrets and shame, and finally to a medication that helped me – my life felt whole, and good.  I was managing my symptoms and running along with the busyness that comes with jobs, and marriage, and kids.  We had just entered a season of extraordinary busyness – our oldest started high school and logistically transportation for this was crazy, we finished a huge remodel project on the basement of our home, my father had open heart surgery and was coming to stay with us for a few weeks, our middle daughter broke her arm, and then our oldest came down with walking pneumonia.  It was like chaos just broke free and ran amock in our lives for a few months.

Then I got the call about Bella.  “Bella is self-harming.”  And time stood still.  My heart denied that it was possible, and then crumbled into a thousand pieces.  This perfect person, who I viewed as completely on top of everything, was fighting the same fight I had battled for so many years and I realized, I had never told her.  All of our late-night talks, and shopping trips. . .and it had never come up.  All of the advice I had dispensed over the years with all the love I had for her, and I had never told her that it was ok to need help, to reach out, that should she find herself broken and defeated that she would not be there alone.

I reached out to her immediately, and hesitantly she told me.  Of her anxiety, of her depression, of the dark fears that consumed her so often.  I shared my story with her, and encouraged her to find a counselor immediately and she did.  Over the next several months, I spent many nights sleeping on the floor of Bella’s room – she would call me when things got really dark, and in fear for her safety I would go to her and stay all night – to make sure she made it to morning.

As someone who struggles to see her own worth, the sharp contrast of knowing that Bella – who I knew to be so perfectly worthy – was struggling cut me deeper than any of my own wounds.  I didn’t just pray for this woman.  I cried out to God like I may have never done before.  I wept in fear and begged for her healing. I also prayed for peace and strength – for her, for her family, for myself.

I also told this woman the truths that no one had told me.  That God loved her, just as she was.  That she was lovely and loved, and worthy.  That fighting this battle didn’t make her less in any way – not less of a woman, not less of a Christian.  Her faith was not defined by her mental health, that this was not shameful nor sinful.  I don’t know if she heard me, in those moments, but I know that I said them.

And my long-suppressed anger at all the years of silence and shame, my fears for Bella and myself, broke free from the dam I had built around them and I found I could no longer be silent.  I stood up – for myself and for Bella – and told them just how harmful that was to say.  How those little whispers could be the death-knell for someone who finally found the courage to ask for help – and then was told that they were wrong to do so.  How we would never say something similar to someone with a physical illness, and we would be just as wrong to say it to someone battling a mental one.  I fought the tears and rage, hurt and shocked, that this was still a mindset among my Christian friends.

I went to the funeral of an old friend who died by suicide.  I read about suicide rates and shuddered at the statistics.  I read in the news about the teen whose girlfriend encouraged him to kill himself and I thought of myself as a teen, of all the teenage friends of my children, of my friend Bella, and wondered. . .what if any of us had asked the wrong person for help.  I reached out to an acquaintance who works as a counselor – looking for charities to support, and was told that her counseling office had attempted to work with several churches in the area to arrange low-cost/free counseling referrals . . . and been met with declarations that the churches didn’t want to send people to counselors, they wanted to people to trust in God.